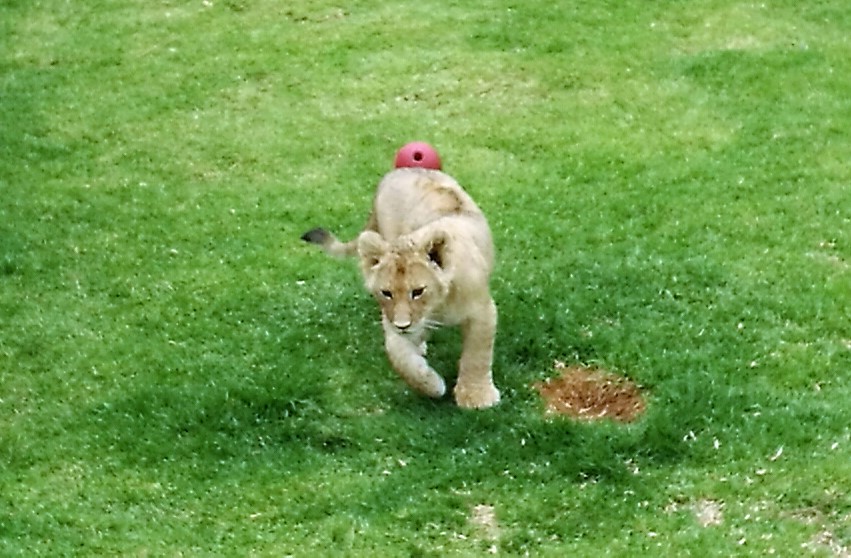 90 km North of Harrismith and 180km away from Johannesburg I pulled over at the Puma fuel station beside the N3 for some coffee.

I was surprised to see lions, their cubs, an OK express store, a Spur, coffee shop, bakery, restaurant, accommodation, art gallery and so much more in a serene environment.

This facility was opened in October 2016 and officiated in mid-December 2016. Hence why I hadn’t seen it before.

I chilled there for about an hour after getting cappuccino from the bakery and coffee shop.

They’ve got a cool restaurant, homemade delights and handicrafts.

I took a walk outside to the back of the restaurant.

And noticed a number of white lion.

There’s also a rhino and cheetah which I only learnt of after I left.

A number of people have expressed concern about the wild life viewing. The response from the facility management was:

They haven’t mentioned if / where the animals are released to after rescue. I don’t believe that the animals should have a dependency on humans to feed, and give up their natural hunting skills. I hope the management takes action to rectify if these animals are being kept captive for long periods (i.e. release the wildlife) as the location alone with its other facilities are great enough for a stopover or getaway out of JHB:

You can view the accommodation options and book on http://www.roomsforafrica.com/establishment.do?id=20320
Or contact the facility directly: Email: bookings@thandatau.co.za Web: http://www.thandatau.co.za/

The Funniest Travel Videos of 2021

Tips before embarking on an adventure

The Funniest Travel Videos of 2020